Celebration of the 88th anniversary of NSK Nakanishi

In October last year, the delegation of our company had the honor and pleasure to participate in a week-long trip to Japan, at the invitation of NSK Nakanishi, which for almost 25 years has been an authorized representative on the Polish market.

In 2018, the company celebrated its round 88th anniversary. Why round? In Japanese tradition, the number 8 has a special meaning, it brings happiness, and the 88th Anniversary is just like the 100th anniversary in European culture.

We had the opportunity to participate, together with 150 people from around the world, in the official opening and visiting the new NSK headquarters in Kanum (RD1) and a new factory (called A1). We also took part in accompanying events and then in visiting Kyoto and Tokyo.

You want to get to know us even better, look at our profiles. 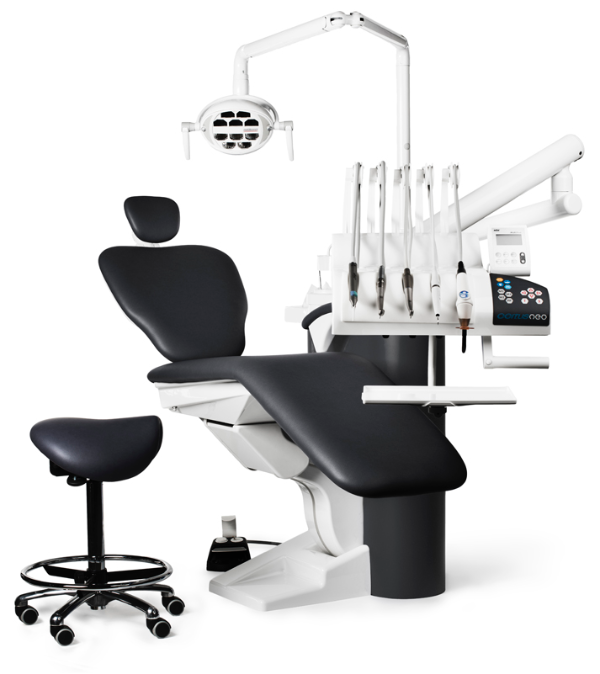